A Social-Green Deal, with just transition—the European answer to the coronavirus crisis 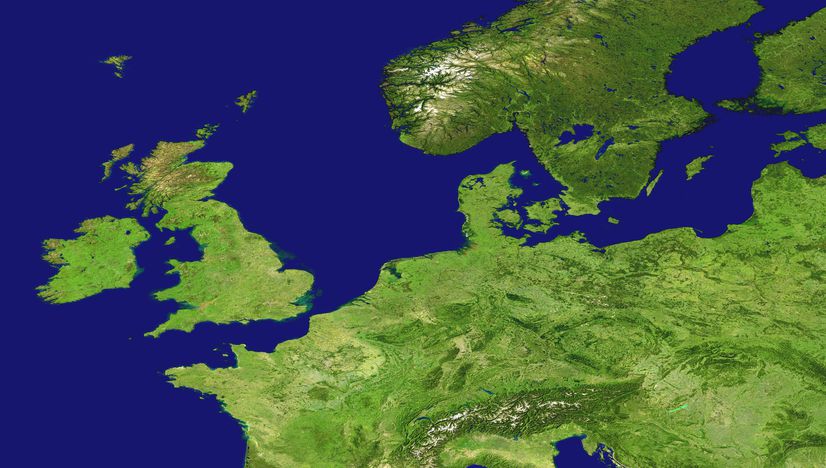 Photo by USGS on Unsplash

As part of a larger series on Just Transitions, the author describes how the current corona crisis comes with new economic policy responses which would have been considered unthinkable only a year ago. Arguing that with the current high levels of confidence in politicians and scientific advice, combined with the realisation that the market has not been able to solve this problem on its own, we are now in a unique position to implement a radically different solution than was politically possible previously. The argument follows that three narratives should be replaced with a bold implementation of a new variation of the Green New Deal which adequately addresses injustice and social sustainability.

This series addresses the larger issue of moving to a just society. In this piece, the author outlines how as we rebuild the economy after Covid-19, we need to address the long-held ideas which have played its part in creating the problematic and unjust economy we have lived with.

The author outlines three narratives or stories which have shaped societies view of what a normal, or good economy is based upon. In fact, one could say these three narratives form the basis of most mainstream economic theories and drive the policymakers. The first of these is the fossil fuel-dependent growth story which is centred around nature as a resource without limitations. The second narrative addressed is the trickle-down theory, which despite having been countered many times, the status quo has allowed this way of thinking to dominate our thinking. Lastly, the author questions the narratives of the importance of the financial markets and the enormous role which they have played.

Maja Göpel's opinion statement aims to provide information that is critical for pushing changes towards developing more social policies. The wording of the author is sometimes sharp, following this mission. See her book "The Great Mindshift" for further readings on that matter, an open-source publication from 2016 on Springer Open.