Accueil Découvrir The importance of a Land Degradation Neutral… 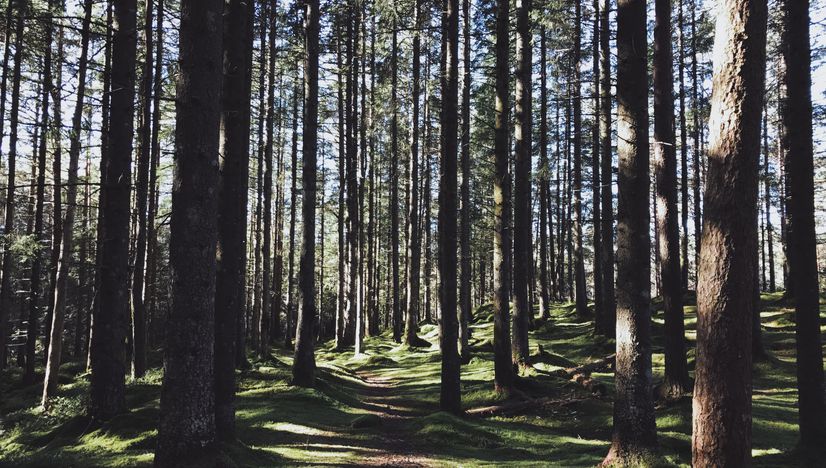