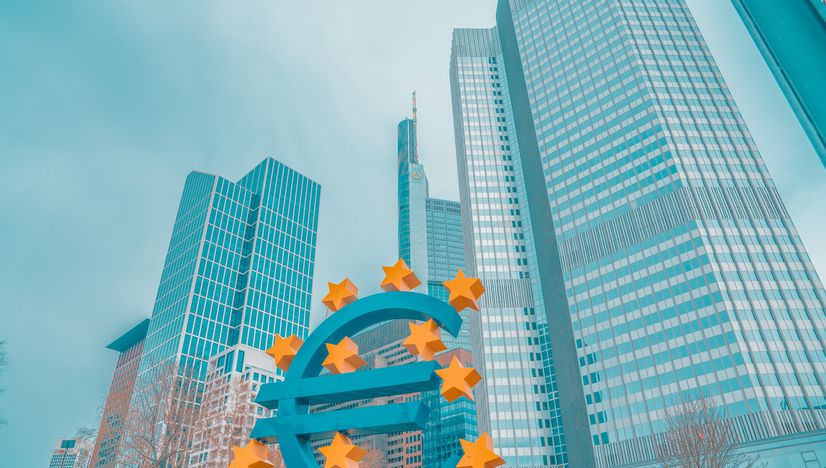 Go to: The European economic crisis from 2007 onwards in the context of a global crisis of over-production of capital - a Marxian monetary theory of value interpretation

1993
Level: perito
Use-Value, Exchange Value, and the Demise of Marx's Value Theory of Labor
Karl Marx was the greatest champion of the labor theory of value. The logical problems of this theory have, however, split scholars of Marx into two factions: those who regard it as an indivisible component of Marxism, and those who wish to continue the spirit of analysis begun by Marx without the labor theory of value.
Steve Keen
Journal of the History of Economic Thought, Vol. 15, Issue 1