Inicio Descubrir Overview of proposals to combat the econom... 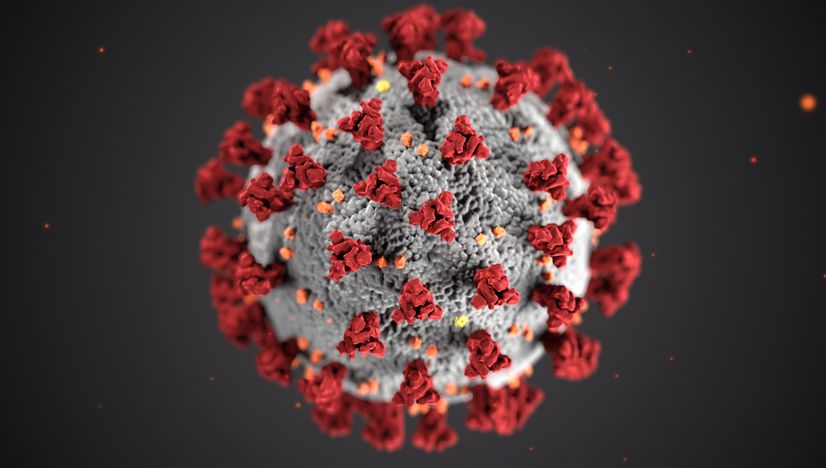 This contribution is part of the Exploring Economics Dossier “The Next Great Recession?” on the economic fallout of the COVID-19 pandemic and the structural crisis of globalization.

We collect currently discussed economic policy proposals and provide you with links to understand & learn more about these proposals. We start with general ideas, continue with ideas for countries of the Global South and end with proposals that have been made for the European Economy but could also inspire other countries. This overview will be expanded continuously! As always we encourage you to participate in the creation of our learning materials. If you have further policy proposals that are missing here, please send them to us either via mail or via our submission form!

This is a link to a Policy-tracker, collaborative project gathering policy responses to the COVID-19 crisis.     Participation is welcome!

Provide all people with basic universal goods – indifferent to people’s income and the state of the economy. Freed from existential worries, especially the most precarious in a society will experience an improvement of quality-of-life.  Systems of Social Provisioning are also a powerful means against poverty. They therefore help to stabilize demand. A communal provisioning of facilities (e.g. communal laundries, kitchens etc.) can also facilitate a green transition because they are less resource-intense.

In a crisis, the state has leverage over private business. Now the course could be set for restructuring the economy and implementing what in normal times fails because of the economic lobby.

Mazzucato: The Covid-19 crisis is a chance to do capitalism differently
Warren: 8 bailout conditions for companies

Support for Families and Care Work

The proposed measures take into account the significant hardship of parents with young children during Corona, in particular single parents which are often women.

Alon et al.: The impact of the coronavirus pandemic on gender equality

Government as "Buyer of last Resort"

Companies do not suffer corona-related losses and therefore do not have to go into insolvency. Consequently, this also means that wages are still paid and there is no mass unemployment. Household incomes remain stable, the costs of the corona shock are almost completely socialized and borne by society.

Unbureaucratic way of securing income of households (and therefore demand). Protects those affected most by the crisis. Unlike other measures (which bear primarily firms in mind), this directly aims at helping people. Direct help for cultural workers, unemployed, precarious and self-employed persons who are not sufficiently covered by other support measures. Demand will be stabilized and lost household income will be replaced in a lump sum matter. In addition, basic income is a sign of solidarity and appreciation.

Measures for emerging and developing countries:

Capital controls to slow down or stop capital flight

Slow down or at best put a stop to capital flight. The IMF is better in administering these capital controls because it can do this globally. If only individual countries do, this would feed into the perceived risk associated with those countries from the perspective of investors.

Extend the use of IMF special drawing rights

The increased availability of SDR exchanges at a fixed and secure rate would decrease hurtful currency speculation. This would reduce the instabilities spilling-over from one market to another. Overall confidence in a quick recovery from the crisis increases significantly. Furthermore, by setting a precedent, the SDR expansion would stabilize the financial and economic markets of DECs in the long term. This would relieve DEC governments from many persistent financial market insecurities and enable them to focus on the real issues.

Because of the fixed exchange currencies would stop being a means for speculation. This would reduce the instabilities spilling-over from one country to another and from the currency market to other markets. A penalty rate on exports could help to reduce global imbalances.

A global pandemic requires global solutions to avoid repeated circles of reinfections. With the additional funds, countries can focus on providing crucial funding to the health sector to overcome the pandemic.

A historic monetary crisis in DEC countries can be averted and the covid-19 crisis has lead to real global solidarity.

Direct, unlimited credit support for European companies. Fewer insolvencies and thus less stress in the banking sector, which, should corporate insolvencies spike, could also slide into crisis. Signal for Europe.

Targeted averting of the banking crisis. Keep the market in a "positive equilibrium" through readiness to act. European signal.

Joint liability ensures favourable financing conditions; creation of a European "safe asset"; above all: European signal; enough fiscal leeway for countries like Spain or Italy to combat the crisis.

Broader distribution of burdens by including capital owners; protection of companies or the self-employed by eliminating (e.g.) rent payments.

Paper: Capital in the Corona crisis

Companies that receive government support don’t leave the crisis overindebted. It is also a compromise between a direct transfer (a gift without repayment) and a loan. Also: European perspective and potential for ecological transformation.

After the crisis, firms can quickly drive up capacities and hire new employees. The rise in unemployment will be reversed more quickly.

This overview will be expanded continuously! As always we encourage you to participate in the creation of our learning materials. If you have further policy proposals that are missing here, please send them to us either via mail or via our submission form!