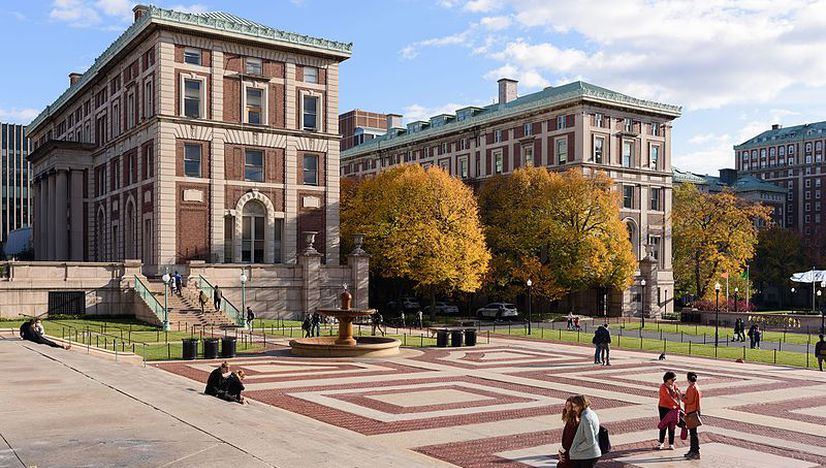 This self-paced free course by Perry Merhling guides you to his "Money View" approach that integrates the fields of economics and finance. The course can easily be understood by people interested people without technical economic knowledge or training as it is primarily a tool for analysis. The course is expected to last for 13 weeks with materials ranging from audio-visual lectures, short assessment quizzes and supplemental reading by Minsky, Kindleberger, and Stigum. Once you have finished the course you can receive a certificate and keep the course in your coursera account for review.

Up until the financial crisis in 2008/09, macroeconomics handled finance as a kind of black box: The efficient markets hypothesis held that capital markets and the prices of assets/funds traded in them were information-efficient at all times, i.e. there was no point in analysing their interdependencies with the real economy. When the brittle edifice of rotten mortgage finance came crashin down on both financial markets and the real economy, macroeconomics was caught red-handed.

Since the days of John Maynard Keynes and his concept of two parallel, but different economic circles, i.e. a financial one and one in real goods and services, economists have been thinking about the repercussions of disturbances starting in the financial circle and proliferating into the real economy's one. Yet somehow, modern macroeconomics had come to forget about that distinction. Mehrling's course picks up that theme again an demonstrates how the financial and real circles interact.