Accueil Découvrir Zoltan Pozsar on Russia, Gold, and a Turning…

Zoltan Pozsar on Russia, Gold, and a Turning Point for the U.S. Dollar 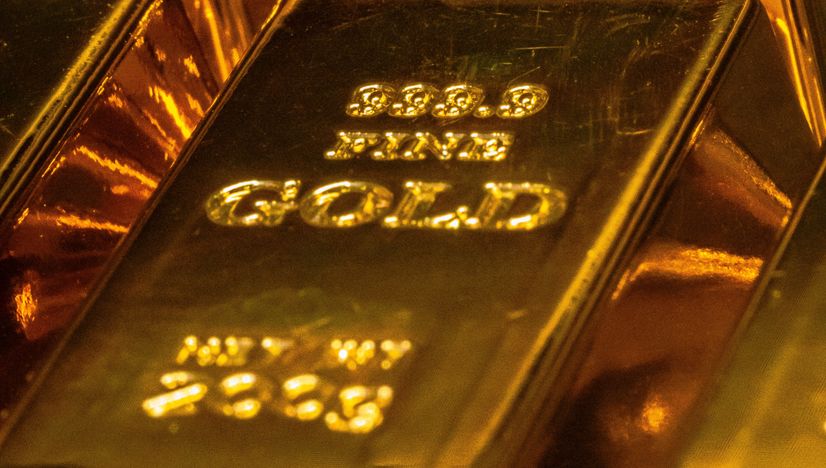 Photo by Jingming Pan on Unsplash

Even prior to Russia's attack on Ukraine, the global economy was facing an extraordinary moment. Now things have become massively more complex. In addition to the attack itself, rich Western governments have unveiled historically powerful sanctions against Russia, most notably by freezing much of the country's FX reserves. So what are the immediate and long term ramifications? On this episode, we speak with Credit Suisse short-term interest rate strategist Zoltan Pozsar on what this all means, how the Fed will react, why gold is important again, and how could this mark a turning point for the global dominance of the US dollar.

Zoltan Pozsar is one of the leading analysts of the workings of modern money markets, the linchpin of shadow banking and the related financial flows in the global economy. With the war in Ukraine creating a major upheaval in this system, Pozsar believes the time might have come for the US dollar to face a reckoning as the global reserve currency. In particular, he makes a distinction between 'inside' money, i.e. the very fiat money that is today's monetary standard and that is first and foremost an IOU, and 'outside' money, i.e. a means of payment containing value in and of itself such as gold. His discussion with the hosts of the Odd Lots podcast is a refreshing, thought-provoking tour-de-force about the potential long-term financial effects of this turning point in post-war history.

Go to: Zoltan Pozsar on Russia, Gold, and a Turning Point for the U.S. Dollar