Accueil Découvrir The Basics of Commons

The Basics of Commons 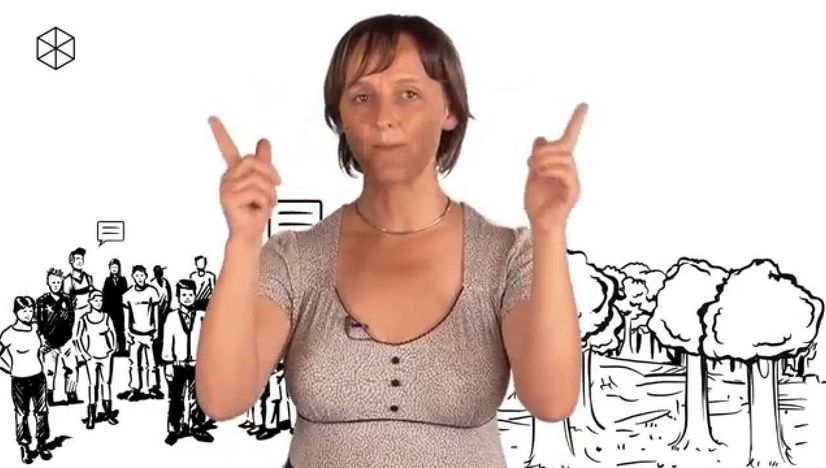 In this short Video Silke Helfrich discusses the basics of commons. It’s an introduction into the essence of commons from a perspective stemming from outside the economic discipline that focuses on social practice. Her perception challenges the economic mainstream’s perception of common goods and goes beyond a purely materialistic conceptualisation of commons.

Silke Helfrich is a leading researcher of commons, expanding on Elinor Ostrom’s work on commons. Most importantly she discusses a perspective of commons that goes beyond the rigid goods categories form mainstream economics (private goods, club goods, common goods, public goods), which assumes inherent natural characteristics of goods (excludability and rivalry in consumption) that determine the category they belong to. Silke Helfrich stresses that especially excludability is not inherent to the good but a social and technological choice, which implies that commons are not naturally given but socially made and determined by social practice.

Go to: The Basics of Commons