Accueil Découvrir Feminist economics is everything. The revolu…

Feminist economics is everything. The revolution is now! 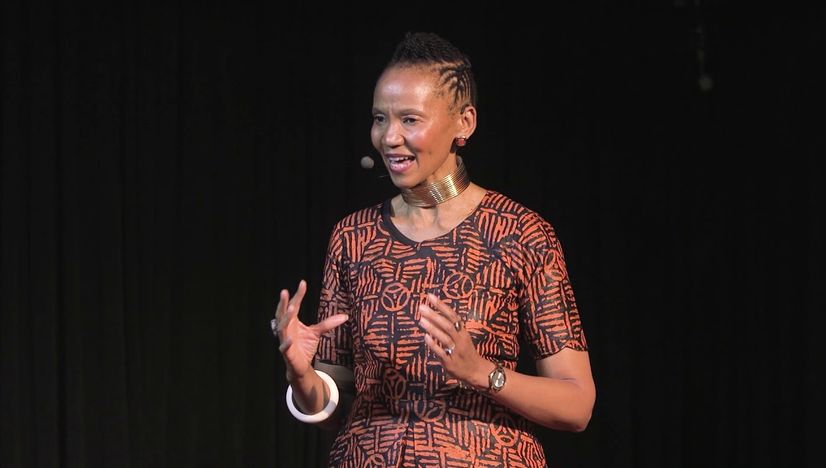 A feminist discourse directed against mainstream economics and the prevailing ideology of structural adjustment policies considered as orthodoxy that has given white men the privilege of defining the economy, our choices, and our consumerism. In this lecture, the neoclassical economy is confronted with the feminist economy, arguing the importance of the need for new revolutionary models and ideas. The author presents the feminist alternative of economic thought based on its two ethical principles which are the ethics of love and the ethics of relationships, criticizing the current system of organizing the economy as the cause of the gap between rich and poor. According to the author, the ideology of white men embodied in this system does not provide opportunities for majority decision-making but privileges a minority that decides on all economic issues.

Go to: Feminist economics is everything. The revolution is now!