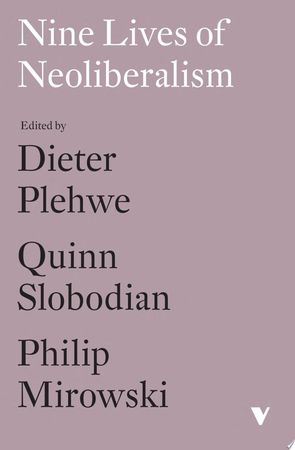 Please find a link to the book here (Open Access).