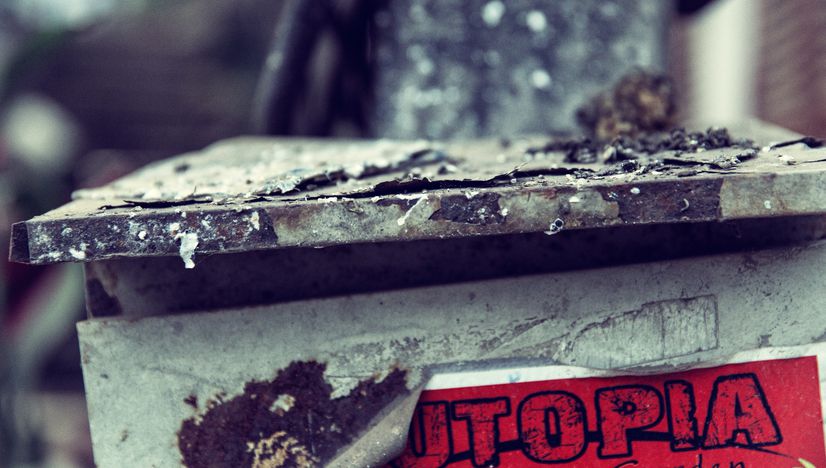 Photo by Johnny Cohen on Unsplash

Abstract: This paper surveys the development of the concept of socialism from the French Revolution to the socialist calculation debate. Karl Marx’s politics of revolutionary socialism led by an empowered proletariat nurtured by capital accumulation envisions socialism as a “top-down” system resting on political institutions, despite Marx’s keen appreciation of the long-period analysis of the organization of social production in the classical political economists. Collectivist thinking in the work of Enrico Barone and Wilfredo Pareto paved the way for the discussion of socialism purely in terms of the allocation of resources. The Soviet experiment abandoned the mixed economy model of the New Economic Policy for a political-bureaucratic administration of production only loosely connected to theoretical concepts of socialism. The socialist calculation debate reductively recast the problem of socialism as a problem of allocation of resources, leading to general equilibrium theory. Friedrich Hayek responded to the socialist calculation debate by shifting the ground of discussion from class relations to information revelation.

Go to: Socialist alternatives to capitalism I: Marx to Hayek