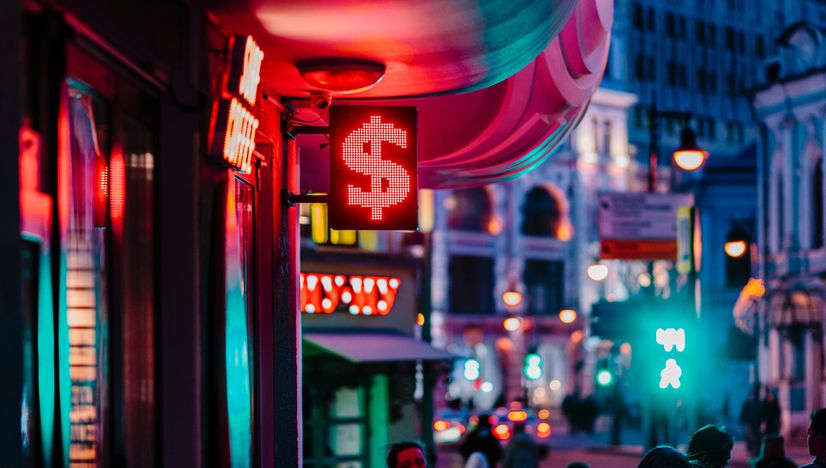 The background for the present elaboration is twofold: firstly, the ongoing debate about whether the Marxian theory of value has been damaged (or even destroyed) by the alleged impossibility of solving the ‘transformation problem’ and secondly, the fact that almost all of the (later) economic manuscripts of Marx are now accessible due to the new publishing activities in the MEGA project. In regard to the former, it can be concluded that the rationale of the Marxian value concept is distorted by its Ricardian elements (including the labour theory of value). In regard to the latter, the later economic manuscripts as well as the few economic monographs published during Marx’s lifetime indicate that Marx was figuring out different modules for his value theory which are not really related to each other, let alone thoroughly synthesized with one another. Hence, in this elaboration, an attempt is made to reformulate this contested and fragmented value-theoretic torso by focussing on the non-Ricardian essentials of the value theory. This (de-)construction is then used as a basis for linking the different value-theoretic modules in terms of their ability to explain economic evolution. With this perspective, the dynamic nature of these modules is emphasized. Hence, in addition to a conceptual discussion of the value-theoretic modules, a simulation model is suggested for their integration. In this way, it can be shown that the value theory can be substantiated in a consistent stepwise fashion, and the conditions for generating the long-term results expected by Marx can be specified.

Frank Beckenbach provides a stimulating account of how the 'transformation problem' of Marxian economics - which he also sees present in neoclassical economics - may be solved, based on refurbished scripts by Marx.

Go to: A value-theoretic approach to economic dynamics and evolution—synthesizing different Marxian modules in a simulation model