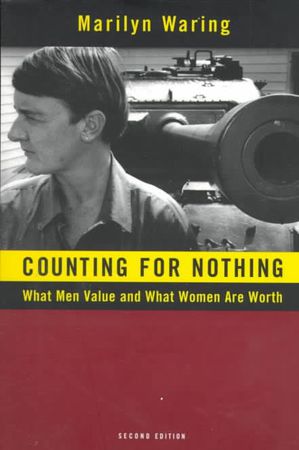 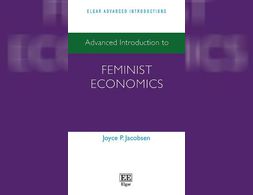 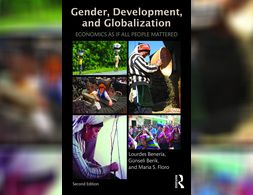 2015
Level: avancé
Gender, Development, and Globalization
Gender, Development, and Globalization is the leading primer on global feminist economics and development. Lourdes Benería, a pioneer in the field of feminist economics, is joined in this second edition by Gunseli Berik and Maria Floro to update the text to reflect the major theoretical, empirical, and methodological contributions and global developments in the last decade.
Lourdes Benería, Günseli Berik, Maria Floro
Routledge 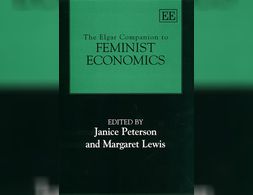 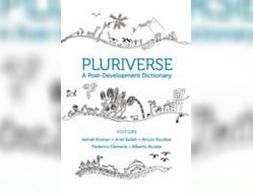