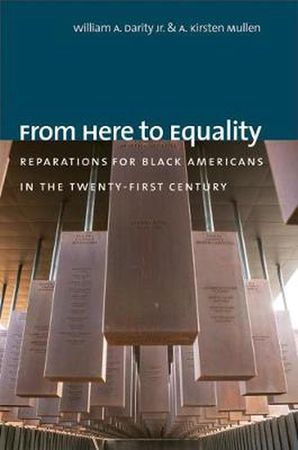 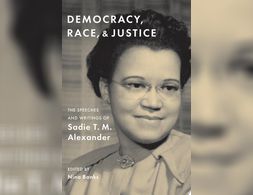 2021
Level: avancé
Democracy, Race, and Justice
The first book to bring together the key writings and speeches of civil rights activist Sadie Tanner Mossell Alexander--the first Black American economist In 1921, Sadie Tanner Mossell Alexander became the first Black American to gain a Ph.D. degree in economics. Unable to find employment as an economist because of discrimination, Alexander became a lawyer so that she could press for equal rights for African Americans.
Sadie T. M. Alexander
Yale University Press 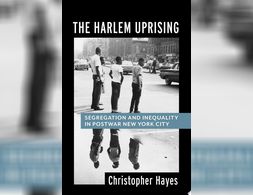 2021
Level: avancé
The Harlem Uprising
Christopher Hayes examines the causes and consequences of the uprisings, from the city’s history of racial segregation in education, housing, and employment to the ways in which the police both neglected and exploited Black neighborhoods.
Christopher Hayes
Columbia University Press 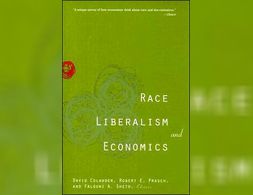