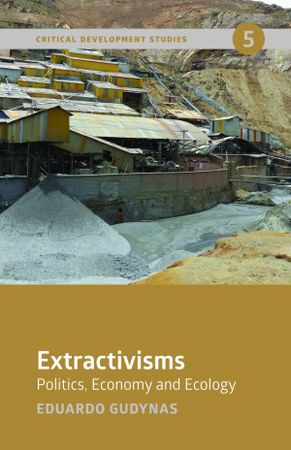 Niveau: avancé
2007
To Give Or Not to Give
John Rowell InterVarsity Press