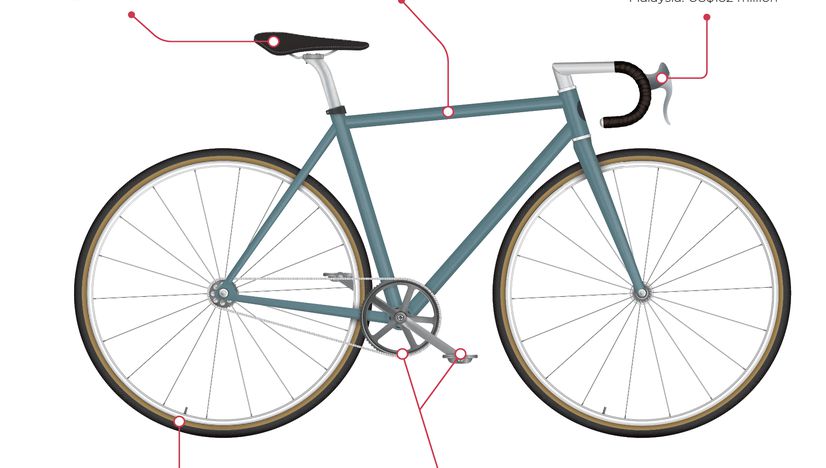 Mainstream economic narratives — notably the concept of comparative advantage trade theory which assumes the equal balance of power between parties — are deployed to support the merits of Global Value Chains that the global integration via trade creates mutual gains for both developed and developing countries. This narrative is advanced in The World Bank's World Development Report 2020, titled Trading for Development in the Age of Global Value Chains (WDR2020), portraying that global value chains improve poor countries' development through economic growth, job creation, and poverty alleviation. Nevertheless, the evidence in this report sufficiently shows the opposite. The author suggests that Monopoly capital theory — that global value chains tend to concentrate wealth into the hands of few superstar firms in the developed countries, transfer fewer markups for the producers in the developing countries, suppress the labour's share of income, and worsen labour's working condition — provides a better explanation to the global integration.

This article provides a very good initiation into the critiques of mainstream theories of trade, and most importantly, an introduction to the so-called theories of "Monopoly Capitalism." What I find interesting is that the author starts an argument by showing how the report from the proponent of free trade and theory of comparative advantage itself - The World Bank - does not exhibit The Global South's gains from international integration, but rather in the opposite direction. The article ends with implications on the working class and the actions required to improve workers' conditions.

Level: avancé
K. William Kapp archive
This archive contains open access copies of most of the written work, including the books of Karl William Kapp (1910-1976) was one of the forefathers of Ecological Economics.
Karl William Kapp
Kapp Research Center 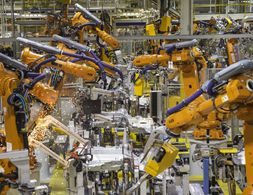 1985
Level: avancé
Historical Alternatives to Mass Production: Politics, Markets and Technology in Nineteenth-Century Industrialization
Sabel and Zeitlin present the persistence of small firms in Europe, against the rise of mass production and modern enterprises. Their article starts by analysing how mass production can be considered a historical necessity for the classical view, as it is a highly specialized structure, where man and machine can …
Charles Sabel and Jonathan Zeitlin
Oxford University Press on behalf of The Past and Present Society 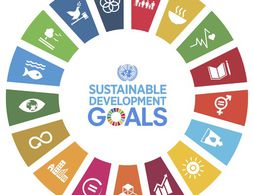