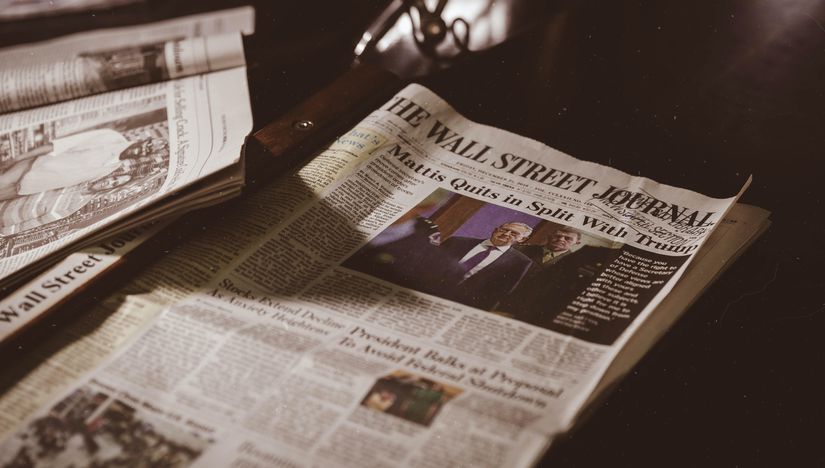 Go to: Right-wing populism and market-fundamentalism: Two mutually reinforcing threats to democracy in the 21st century