Accueil Découvrir Economics and Political Power during the Cri…

Economics and Political Power during the Crisis 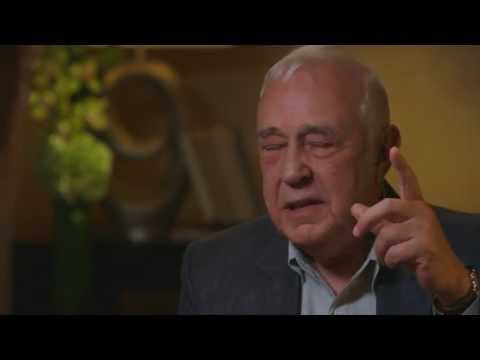 In the interview, Robert Skidelsky discusses the emergence of political influence of a certain school of economic thought and how the success of an economic theory depends on the power relations in the society. He introduces the historical example of Keynesian economics and its replacement by liberal economic theory and policy in the aftermath of the Great Depression, and transfers this historical case to the dominant paradigm of austerity policies in the Europe as response to rising public debts caused by the Financial Crisis. He contrasts austerity policies with a Keynesian approach. Furthermore, he relates the targets of policy to the underlying power structures, for example when not the reduction of unemployment but the protection of financial capital is politically addressed.

Go to: Economics and Political Power during the Crisis