Accueil Découvrir Caliban and the Witch

Caliban and the Witch 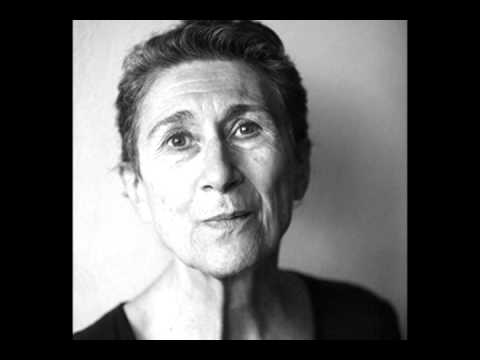 Silvia Federici outlines the content of her book „Caliban and the Witch - Women, the Body and Primitive Accumulation“. Departing from a critique of the Marxist blindspot on reproductive labour, Federici aims at researching the historical process by which the exploitation of women and the construction of the unproductive housewife has been established. Federici points to the transition from the feudal to the capitalist mode of production and explains how the gender specific prosecution (witch hunt) was linked to necessity of control over bodies and the sexuality in the great transformation. Federici also presents arguments why this research is highly relevant for the analysis of women's situation in current capitalism.

Go to: Caliban and the Witch