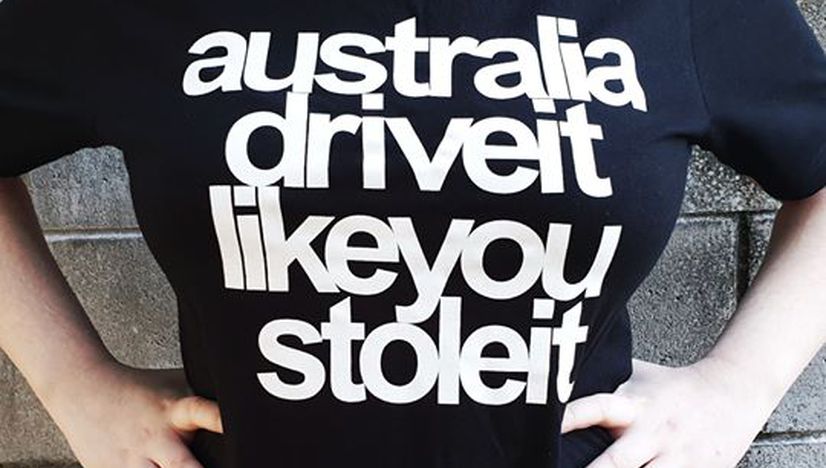 'There is no such thing as non-racial capitalism, all capitalism is racial.'

This link includes the recording of the lecture, the text, as well as the handout and the reference list that the author used to present her lecture. It consists of seven main parts. First, it introduces the topic by extinguishing what racial capitalism is and what is not. Second, it traces the South African roots of the concept of racial capitalism. Third, it introduces Cedric Robinson's thinking in his book Black Marxism. Following the line of the previous section, the fourth section discusses Stuart Hall’s formulation of the relationship between race and class. The third and Fourth sections together discuss the limitations of Eurocentrism in Marxist thought, together with tracing the roots of European racialisation: how slavery was intrinsic and set context to the establishment of modern capitalism and how racism and capitalism exist, develop, and amplify each other. The fifth looks specifically at how race, class and gender play together in modern US capitalism. The sixth emphasises the centrality of settler colonialism and the concept of white possession. Lastly, it brings up the current debates about one of the pressing arenas in which a racial capitalist analysis is clarifying: the sphere of social reproduction and essential workers.

Although it comes at great length, this lecture offers a very useful primer on the concept of racial capitalism, which can be employed as a conceptual framework to understand the mutual nature of racialisation and capitalist exploitation, as well as can set off further contemporary discussions e.g. about climate and care crises. The lecturer also provides many materials employed by or relevant to her lecture.

Go to: Introduction to Racial Capitalism