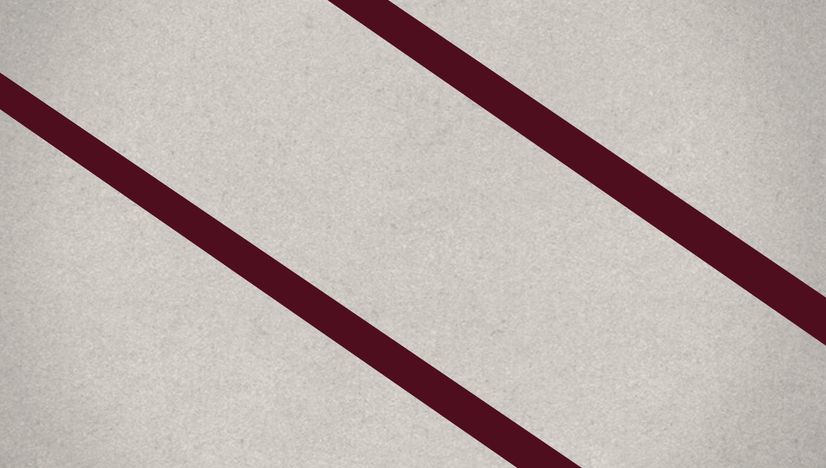 Go to: Dialogues on Development